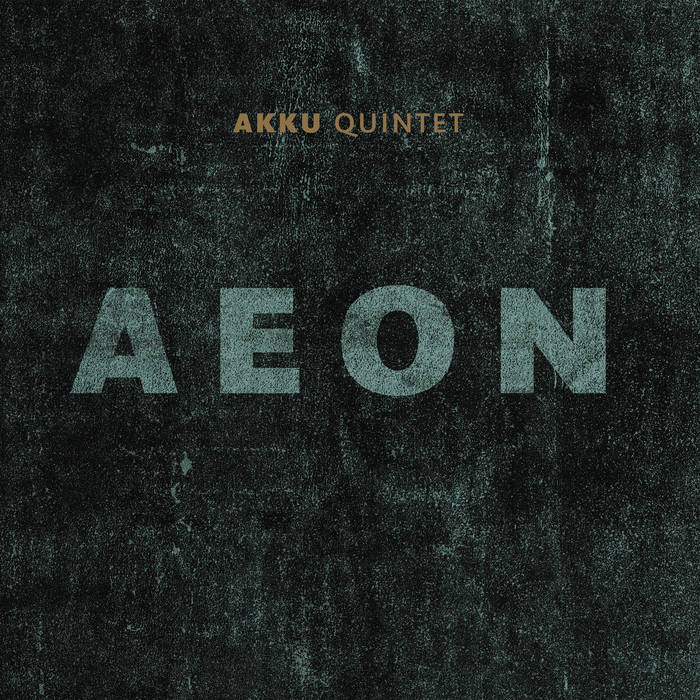 Recorded in three days the compositions, begun at the piano or drum kit, were expanded and evolved by the group in an organic way. “We had a tour with six concerts just before the studio session, so we were very well attuned to the music. It was important for us to bring some of the energy and playfulness of a live gig to the album. Going in the studio we knew the songs very well but we were still trying out new things and sounds because the songs were still quite fresh for us. Often, the first take of a song turned out to be the best one,” says Pasquinelli.

Formed in 2010, the line-up of Pasquinelli, Michael Gilsenan (Tenor saxophone), Markus Ischer (Guitar), Maja Nydegger (Piano, Keyboards) and Andi Schnellmann (Bass) avoids any obvious soloing. Instead they move through their tunes in a highly disciplined, tight formation which fans of SONAR and the work of zen-funk pioneer, Zurich-based pianist, Nik Bärtsch, will recongise and respect.

Though comprised of five distinct tracks there’s often a sense that Aeon is a flowing suite of music, a feeling that’s reinforced by a delicately unfurling piano motif that appears at the start and finish of the album.

Throughout the record there’s a poetic quality to Maja Nydegger’s keyboards, her notes arriving like a sprinkling of snowflakes; pristine and perfect in their internal geometry. With Markus Ischer adding ice-edged crystalline lines guitar lines that dovetail into the burnished flow of Michael Gilsenan’s sax, beneath the unwinding, discursive themes, Schnellmann and Pasquinelli’s bass and drums dig deep into the funkish sub-strata upon which much of the band’s sound is developed.

During the 21-minute Waves, Thierry Lüthy’s sax shimmers in and out of focus as Markus Ischer twang bar notes echo and bend in the piece’s momentum. It’s an extended essay in establishing tension and then revelling in the release as the piece ripples outwards towards a spacious and effusive dialogue between all five players.

The shared empathy and sense of purpose displayed by the group is one of their key strengths. Pasquinelli admits Waves presented the greatest challenge during the recording of Aeon. “Because of its length and open form, and since there's not much material to play with, it's very important to keep the tautness and flow from start till end. In concert it’s much easier to create a mood in front of an audience with a piece like this. In the studio we realised that we just need enough patience to make it work As a result I'm very happy with the take we have on the album.”

As with their debut release, Stages Of Sleep (2013) and Molecules (2015), the group connect and lock together yet remain constantly in motion, maintaining a balletic poise and grace that skilfully builds and adds line upon line of long, sonorous notes. Though each one on its own might be gossamer-thin, when combined, they create something strong and enduring, something substantial and memorable.

Regardless of all the compositional concepts which underpin Pasquinelli’s music and the work of the band, perhaps the most important thing is that the songs each tell their own stories and conjure their own pictures moods in which the listener can immerse themselves without the need to analyze or overthink what’s going on.

For Pasquinelli the album title is the key. "The word ‘Aeon’ represents a very long period of time, almost immeasurable. I think this fits well to the spirit of the record; timeless, but still transient.”

A haunting soundtrack that’s brimming with evocative cadences and meditative spaces, Aeon presents a sonic pool of calm from within which we can reflect upon and make sense of the turbulent world around us.

All Compositions by Manuel Pasquinelli

Bandcamp Daily  your guide to the world of Bandcamp